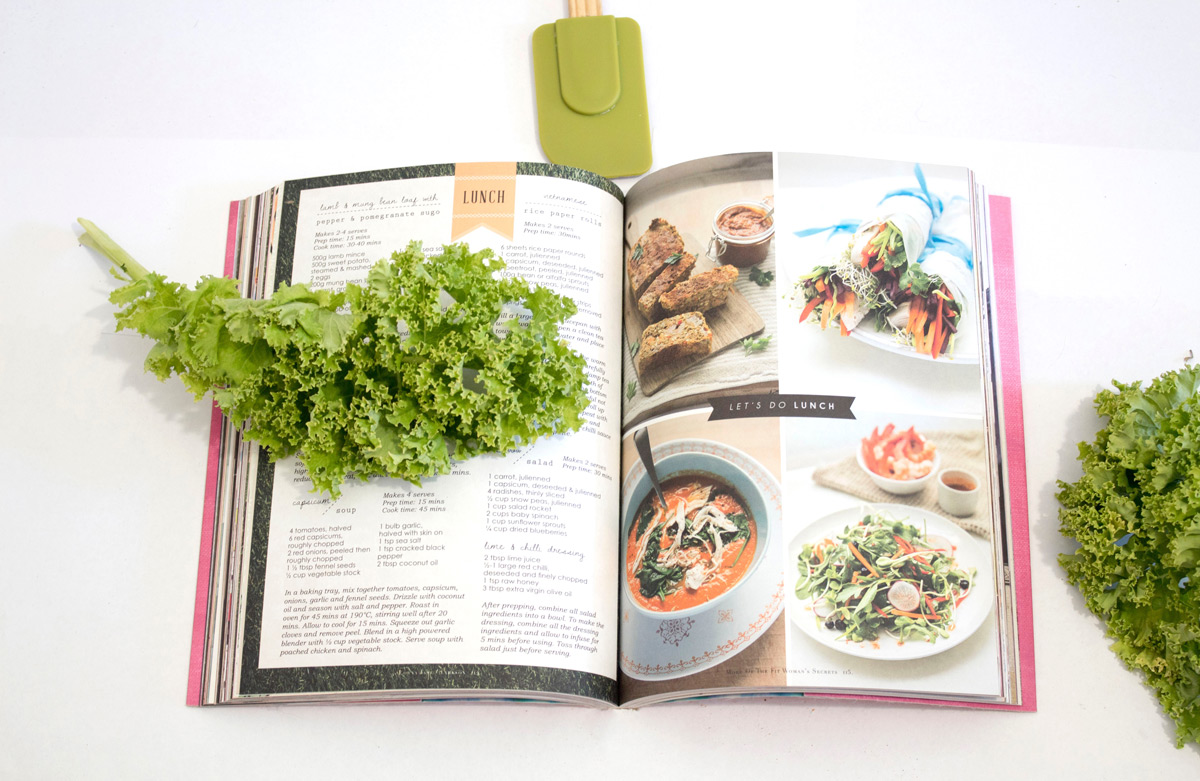 What Do Naturopaths Do And Why You Need One?

If you are unfamiliar with a naturopath, let me fill you in with a simple definition. Naturopathy is a system for treatment of disease that avoids drugs and surgery emphasizing solely on the use of natural agents and physical means.

The term “Naturopathy” was coined in 1895 by John Scheel. And it was purchased by Benedict Lust one of the founders of naturopathic medicine in the first decade of the 20th century. A philosophy he described as “Therapeutic Universalism.”

It is a kind of healing profession which opposed medical doctors and science-based medicines. So, what does a Naturopathic do? Although controversial and not yet scientifically proven, naturopathic doctors are highly educated. And they are trained in accredited medical colleges to diagnose, prevent, and treat acute to chronic illnesses. They also learn how to restore and establish optimal health by supporting the patients’ self-healing processes. Their main objectives are to change the unhealthy living habits of people and teach them a healthy and positive lifestyle in accordance with the laws of nature with the help of different modalities.

Why do you need one?

Still in doubt? Here’s a shortlist as to why you need to see a naturopathic doctor now.

We diagnose, prevent, and treat acute and chronic issues in naturopathic way to restore optimal health by supporting your inherent self-healing process.

The initial consultation will help us understand your present status, health read more...

Our in clinic testing will give unique insight to your cases read more...

Our naturopathic weight loss program is individualized to the person’s unique read more...

We help you stay healthy with our naturopathic detoxification program that read more...